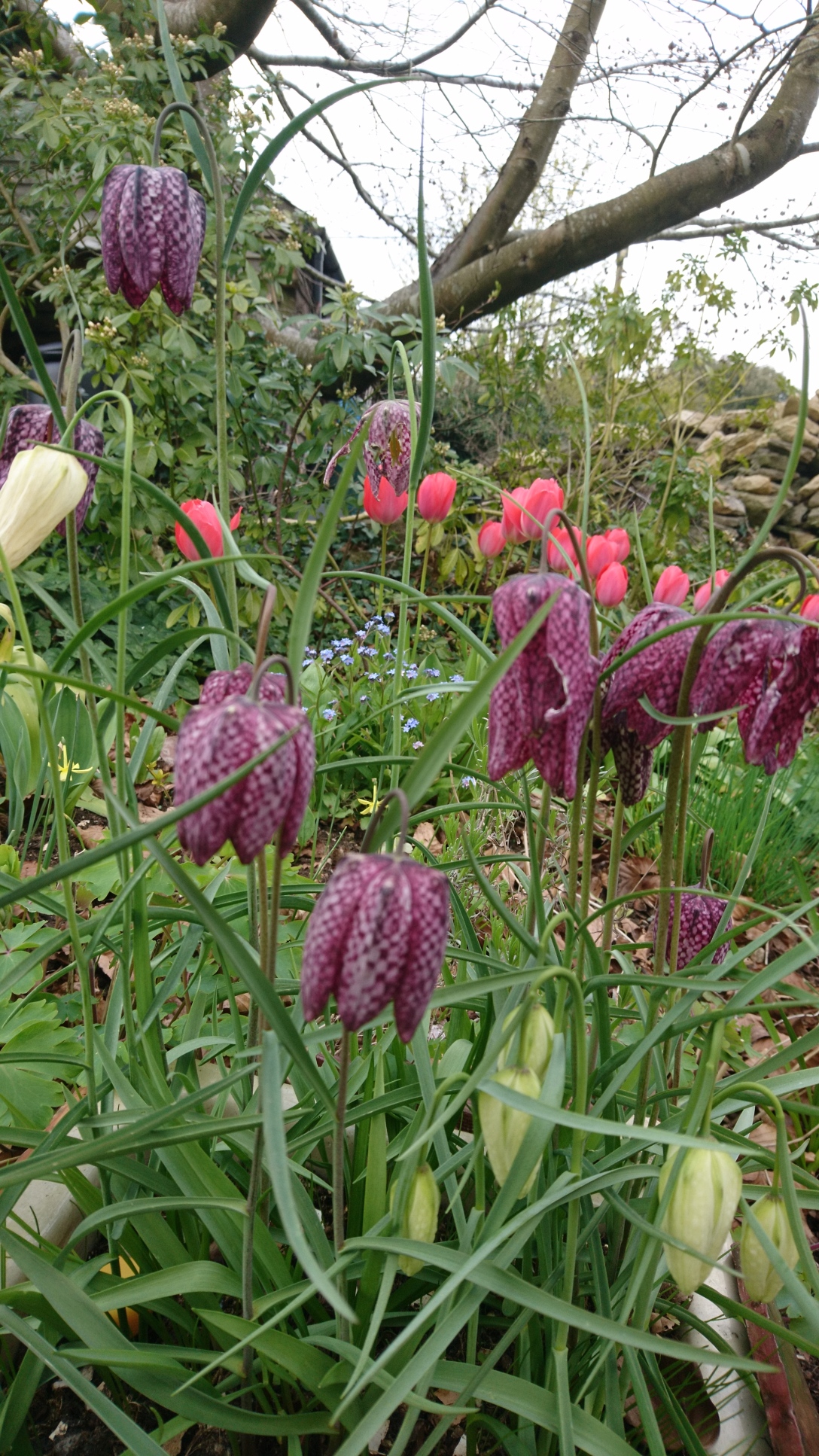 I was listening to an interview with Ian McEwan this morning, and he was talking about the differences between when he started writing and now. And one of the biggest changes for this seventy-year-old novelist was his addiction to his iPhone. How you don’t get any space, there’s no room to breathe or think because you’re constantly online. Five minutes waiting at a baggage carousel? Get your iPhone out and see what the world is up to. You’re never truly alone with time to think, and have ideas, and just be bored and see what comes up… It’s not just an attention-span thing, it’s actually the space to just be in the moment. Perhaps this is why mindfulness has become such a thing, because we’re so incapable of being alone and in the moment now that we have the world at our fingertips, we have to deliberately create that space for ourselves. 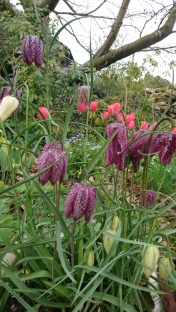 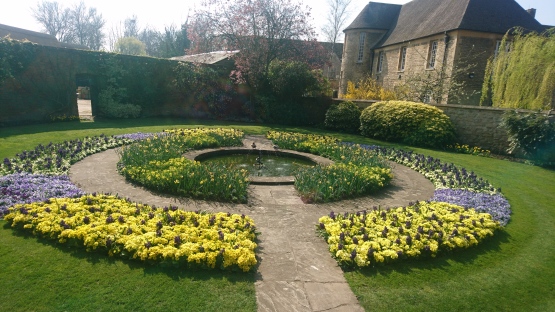 But for me this is what running does. Gives me that space; literally and metaphorically; space in my head to think, to just be.

As I sit here writing this, it’s the Easter holidays, and I’m on week two of having my two kids glued to me for pretty much 24 hours a day. Yesterday they literally would not get off me – if one of them got off my lap, the other one was straight in there, which is lovely in one sense, that they still want to be cuddled (although it did develop into a competition, rather than a desperate need to be close to their mummy, and the 9 year old is all legs and knees and elbows and barely fits on my lap now…), but after a while I was absolutely desperate to just have my body to myself for a bit. Not to be owned by these two ginormous beasts that I made. And what I really wanted to do was to run… but as I’m currently recovering from Manchester Marathon, that was not on the cards.

I’m doing very well on the recovery front this time – I’m being super sensible and I KNOW that the best thing I can do for my body is rest it at the moment, but I MISS running. I’m desperate to get out there and run up to the top of Shotover, or along the river, because it’s the only time I get that is just for ME. Just being in my own space, and outside. And OK, yes, ironically I do take a lot of pictures while I’m running, because I am one of those people who is totally addicted to Facebook and Instagram. But for the most part the phone stays in my pocket and I’m not looking at it, or if it squeaks or buzzes, I ignore all the notifications until I get home and the social media addiction rears up again in my head.

This is also why I believe so strongly in my running therapy practice. Because for that fifty minutes (the therapist’s hour) it’s just me and that client, and we’re outside, running or walking, our phones are silenced, they have that space with me that is JUST for them for that time, to talk about whatever they need, whatever comes up. Nothing is expected of them. There is no need to be anyone other than who they are. It’s amazing how many people have never had that space for themselves – they are a wife or father or daughter or brother, and everything is in reflection of someone else. One of my clients struggles with eye contact in a regular therapy setting, and the fact that we are outside, moving alongside each other rather then facing each other toe to toe in a room reduces the anxiety for them.

It’s necessarily more informal than traditional psychotherapy, and yes, there are more distractions. Last week I was out with a client and we stopped to see if we could see the woodpecker that we could hear in the trees. When storm Eric hit the other week, I did wonder if I was going to have to cancel a session for the first time, but it was fine. It makes you get out there in all weathers, and has the benefit of being outdoors and moving as well as the benefits of therapy.